During the 18th Century part of the farm buildings at Mere Hall Farm were used to house a Brewery.

Correctly termed, The Malthouse, the barns were used to dry and store grain for up to eight months, before the grain was re-hydrated to encourage germination. The grain was then slowly heated in a malt kiln to produce malt and again stored to a wait brewing.

The Maltkiln was located in the west side of the building, the shire horses used to pull the carts and work the land were stabled in the single storeys. A ratchet winch and crane was located above the east archway, this was used to load produce from horse drawn carts driven under the archway.

The complex was state of the art at the time, boasting an under ground water storage chamber, diverting rain water from the roof. Complemented with underground manure storage facilities using a hand operated slurry lifter.

During the 20th Century the property was managed as a traditional mixed farm comprising of arable, dairy, sheep, and pigs. During the early 80’s the farm buildings became increasingly redundant, with changes in technology. The farm enterprise has evolved to become entirely arable and the produce is stored and dried at a purpose built Grain Syndicate off site. 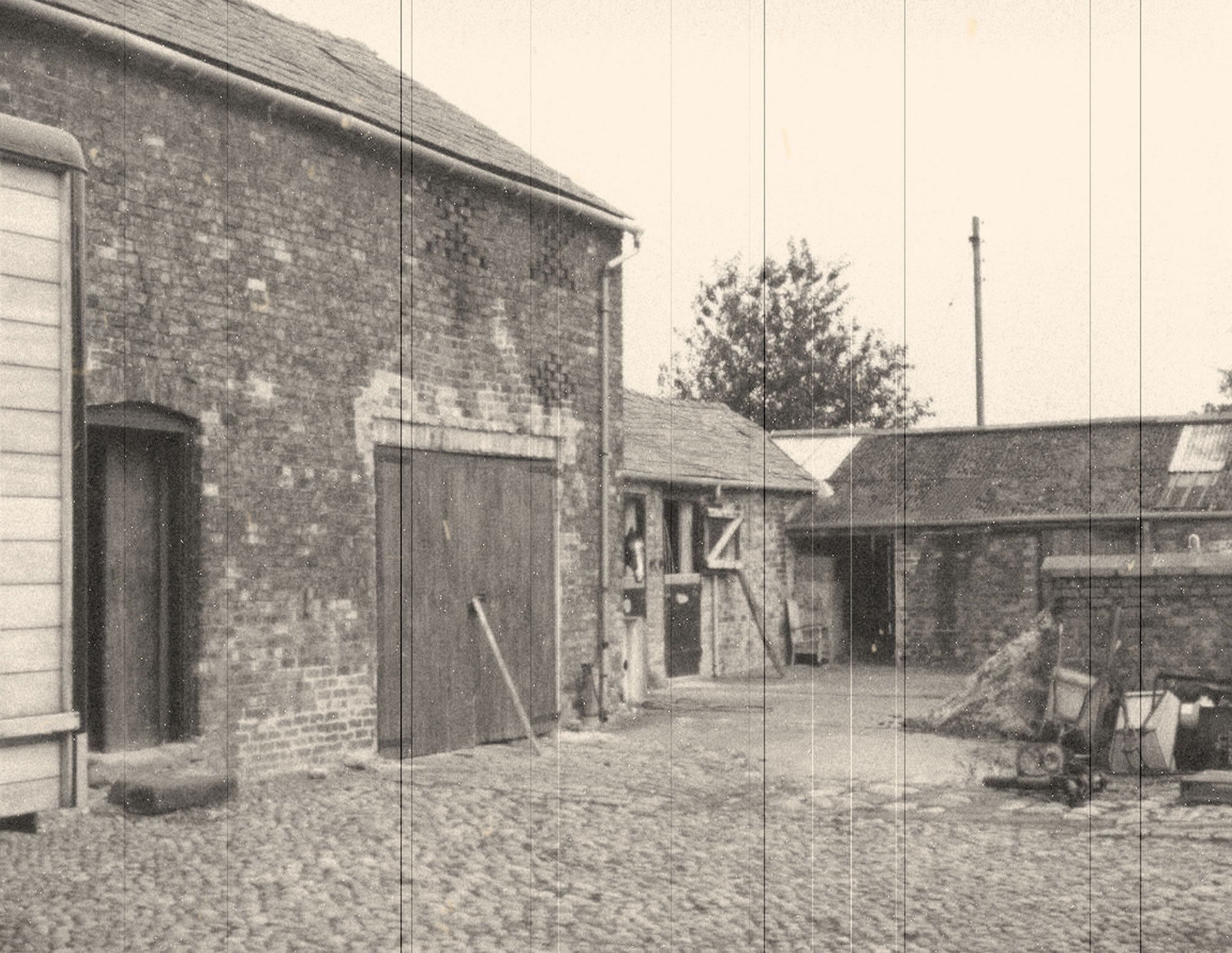 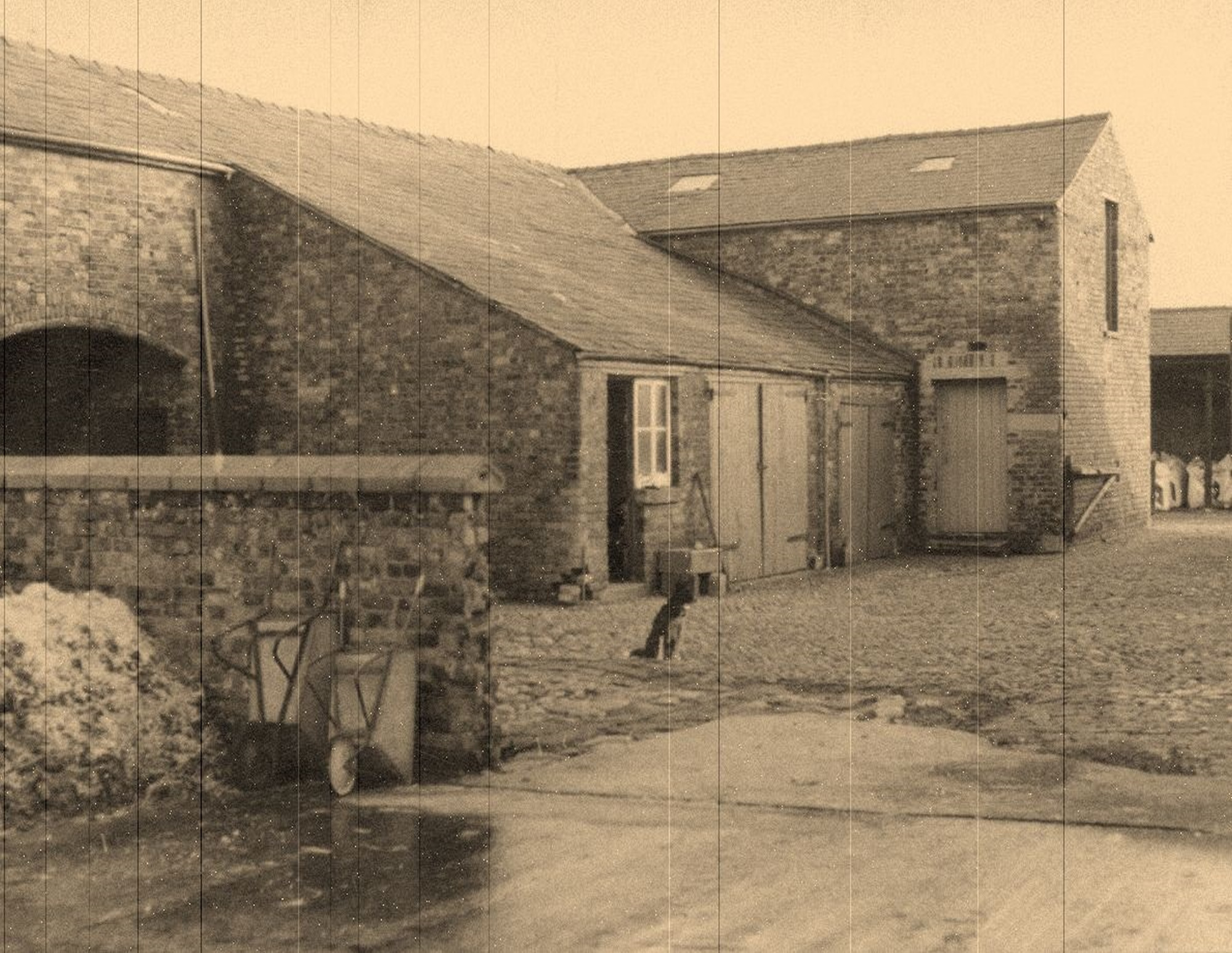 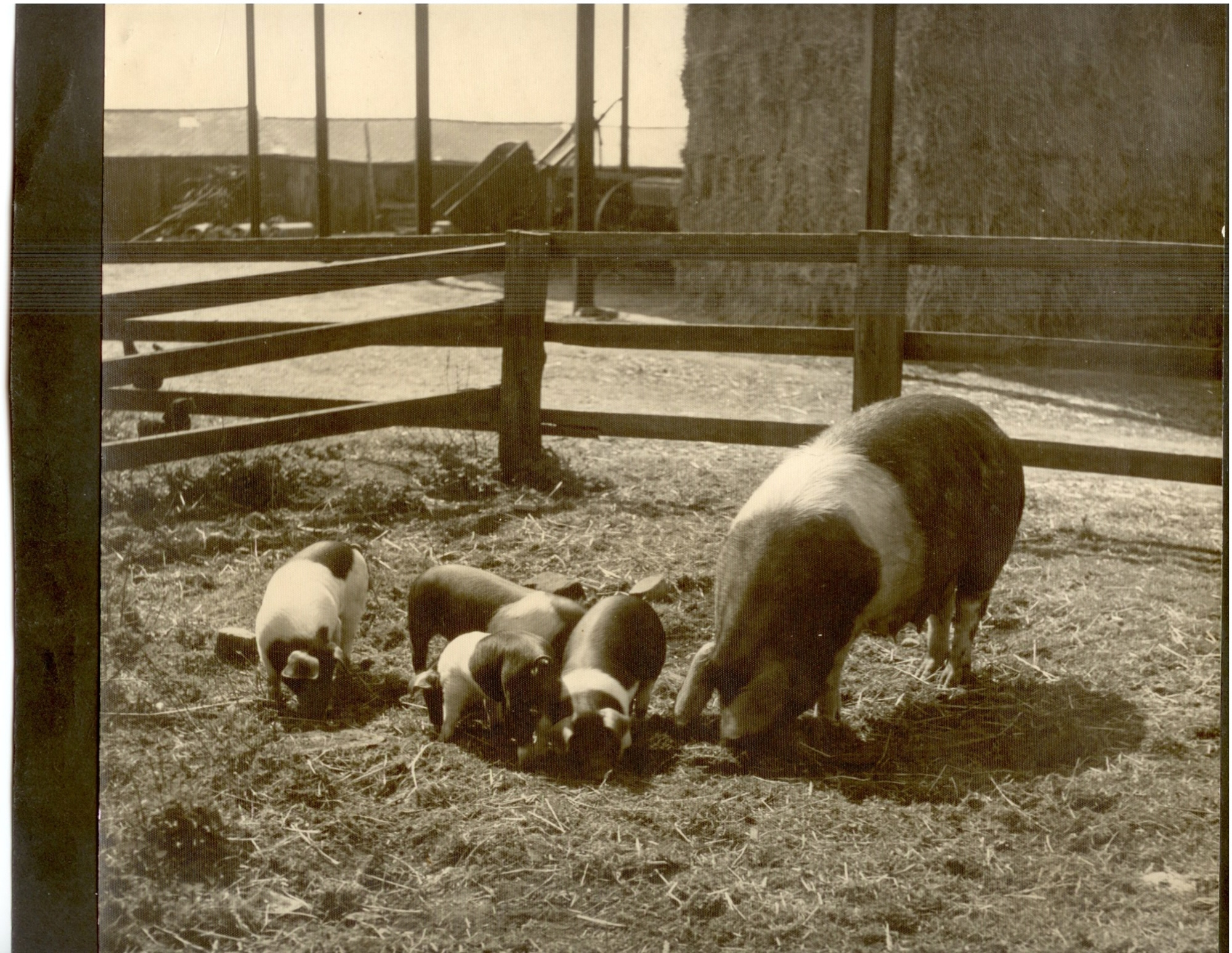 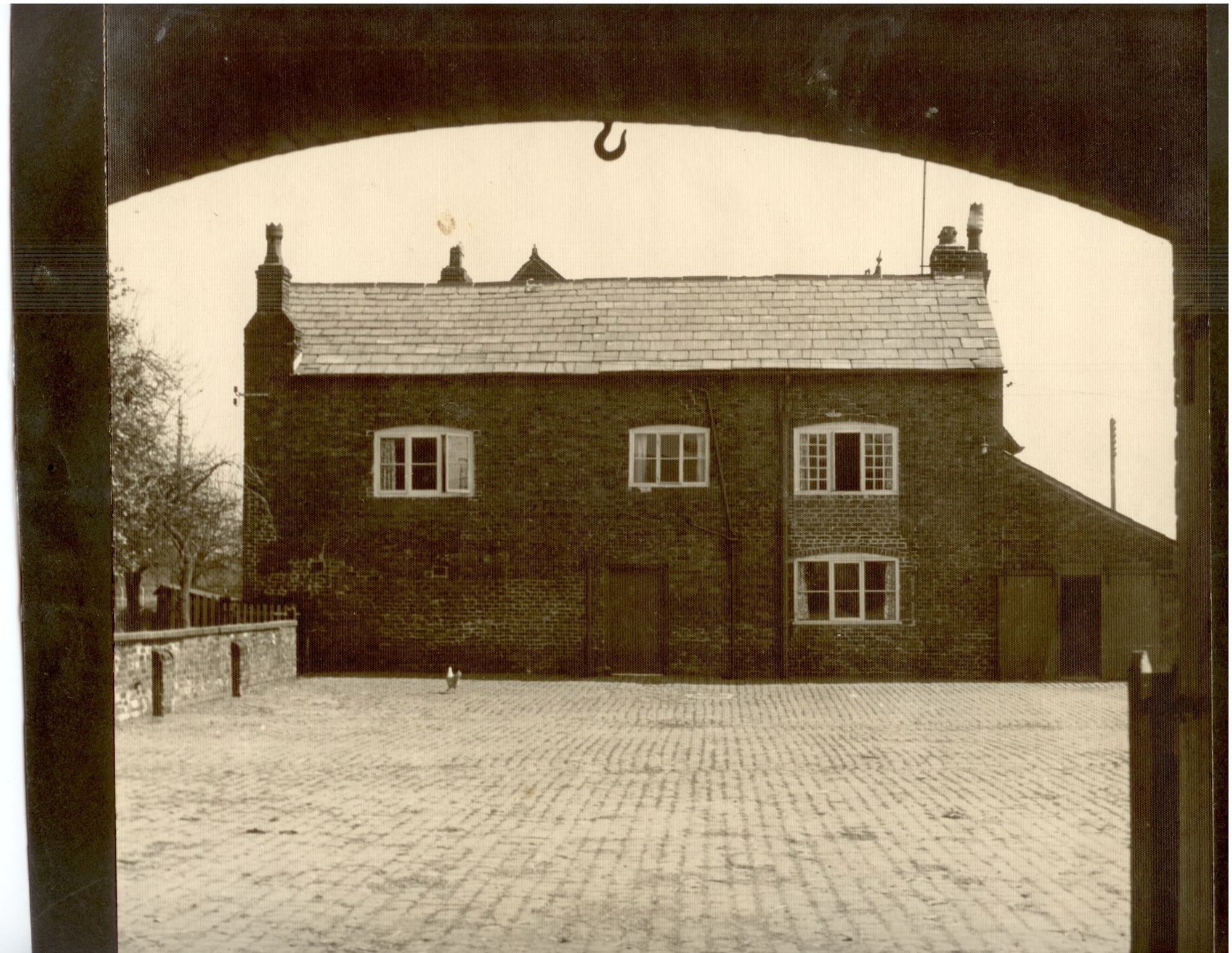